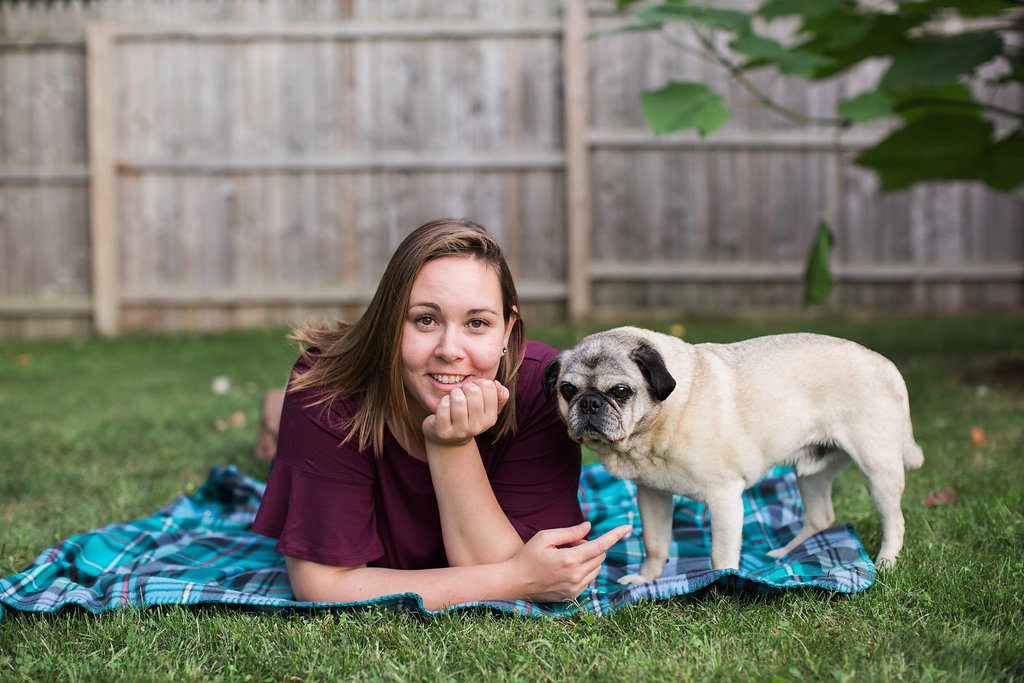 Lucie got ready for the big day at her mother’s house with the help of her bridesmaids, her mother, and her twin sister {the matron of honor}. Lucie and her sister have such a strong relationship; her sister was a huge support for her throughout the whole day! The groom, Ricker, got ready with his groomsmen over at the Eastern Yacht Club, where the reception took place. After their ceremony, we captured several photos with the sea as the backdrop. The colors of the groom’s suit and the bride’s white dress complimented the blue of the sea and the tan rocks. Specialty cocktails {like this one picked out by the groom himself!} added a fun personal touch to their day.

Once the sun started setting, we snuck the couple away for a few more photos before the party really got started. They even participated in the Marblehead yacht club tradition of firing a cannon at sunset. This tradition is a sign of respect that occurs while taking down the flag at the end of the day. I have to give a shout-out to the incredible coordinators at the wedding. They helped the entire day run so smoothly and seamlessly. Clearly, everyone {especially Lucie and Ricker} enjoyed the party! To end the night on a musical note, Lucie and Ricker their band had a fun send-off as they left the reception.

Thank you, Lucie and Ricker. I wish you a lifetime of love and happiness! 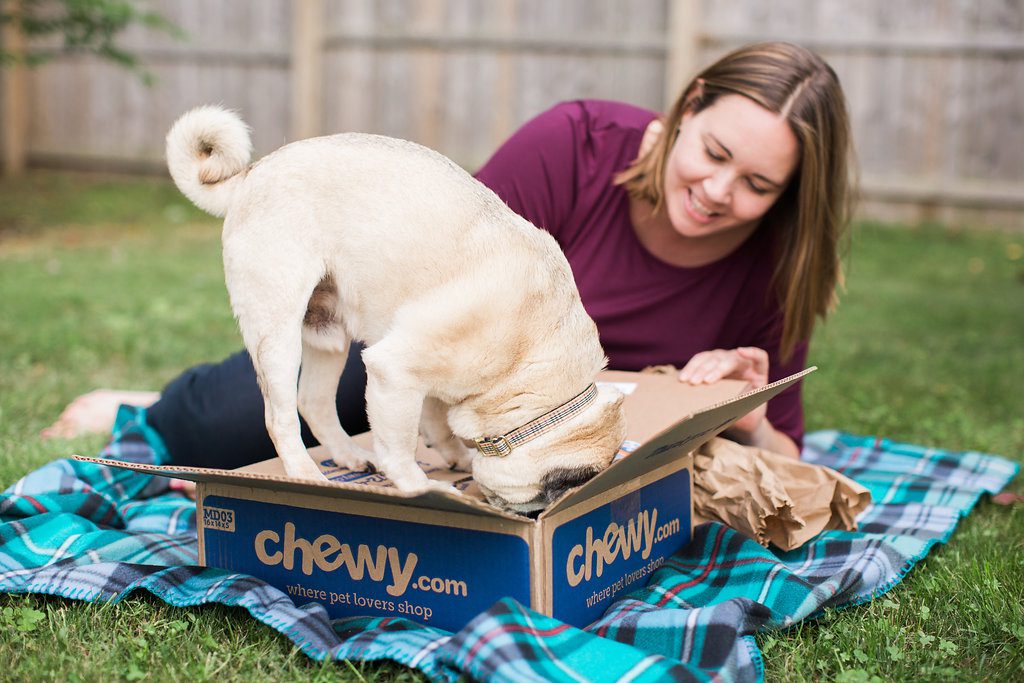